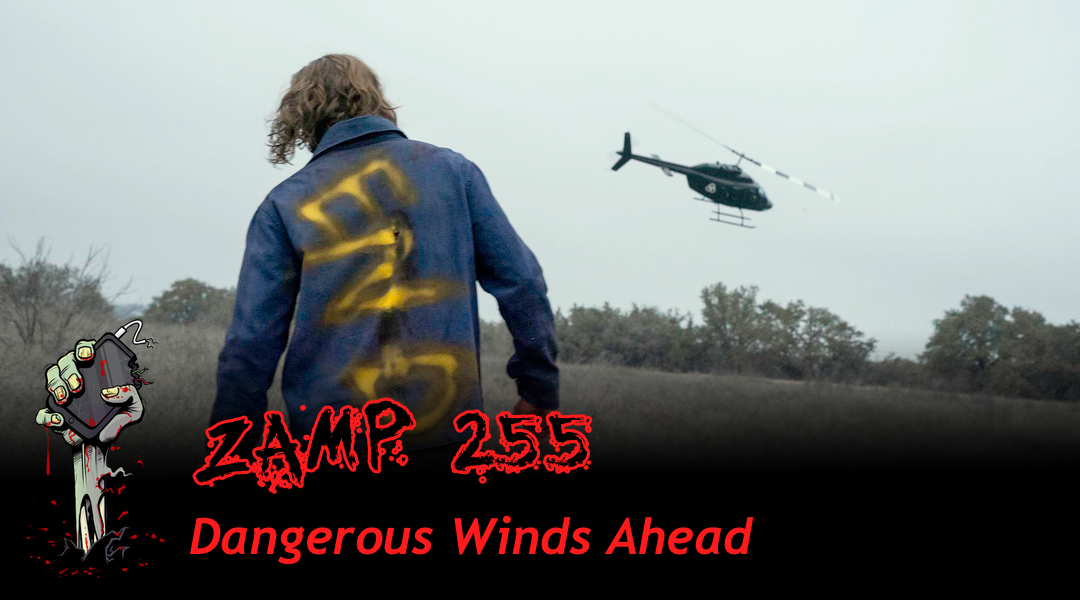 We welcome back Jocelyn Kearney to the show from The Gamers’ Inn and The Angry Chicken to chat about Dead by Daylight and the second half of Fear The Walking Dead Season 6. We kick off the show with the Resident Evil Village Corner, where we discuss Capcom’s announcement of Resident Evil Village DLC being in development. In other zombie news, the Resident Evil chapter in Dead by Daylight is now available, Netflix confirms some cast members for their live-action Resident Evil series, The Evil Dead: The Game has a new trailer from E3 2021, and Xbox Game Pass scoops up Back 4 Blood on day one. We close out the show with a great discussion about the second half of Fear The Walking Dead Season 6, and what the future could hold for the show.

Coming up on ZAMP! Resident Evil Infinite Darkness is around the corner on Netflix, plus some other fun stuff to be confirmed. Stay tuned!