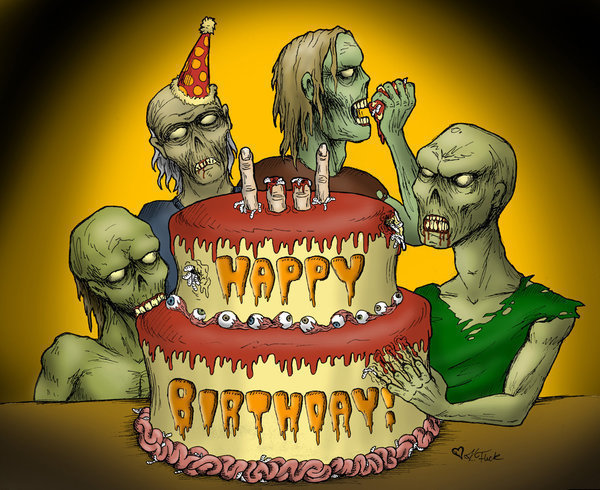 This week Bob and Lou have to two man it while Ryan celebrates his birthday!!!!! What Ryan forgot is that sometimes he is the only source of optimism on the show, which left Lou and Bob a lot of things to consider about our favorite zambie show. First our survivor hosts discuss a little bit of news, like how they are working on a Dead Island Remastered game. There is also talks of Jesse Eisenberg waiting for someone to call him for a Zombieland 2 movie to happen!!!! Then it gets a little darker as the hosts discuss the previous two episodes of The Walking Dead. They get into whether or not they found the show too dark, the characters turning too evil, or if everything fits right into place. Then they get very philosophical as they discuss the future of The Walking Dead and where the show could go. An episode filled with discussion, arguments, and betrayal!!!! Maybe not so much betrayal, but have a listen anyway.