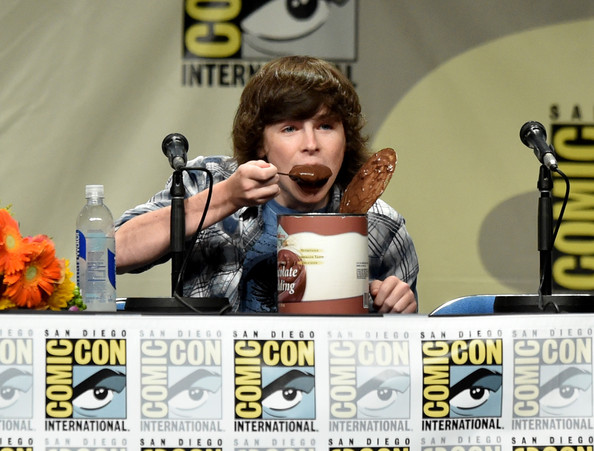 To recover from last week’s viewing of Re-Animator the ZAMP crew go through a pile of news pulling from Comic-Con in San Diego and recent announcements in the video game industry. SyFy finally gave us our first look at Z Nation and we’re not so sure what to think quite yet. Deep Silver is in the news again with Dead Island, this time with Hollywood at it’s side. Capcom cashes the Resident Evil cheque to try and bail themselves out with a remastered Resident Evil on previous and current gen systems.

Our topic this week focuses on all the zombie goodness that shambled out of San Diego Comic-Con this year, including the Walking Dead Escape experience, Walking Dead comic book and tv show news, and finally Sam Raimi has plans for The Last of Us in theatres and Evil Dead on the small screen.