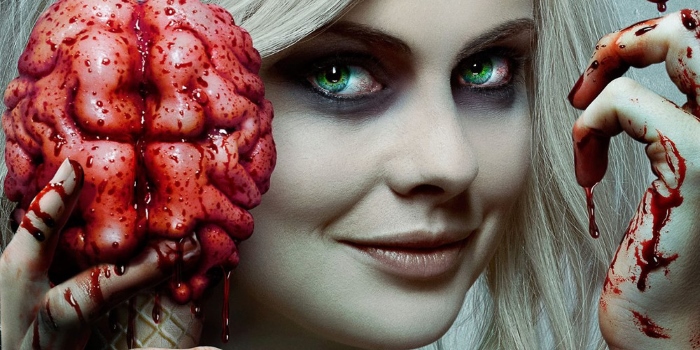 Next week is the season finale of the Walking Dead! Who will die? Who will live? Hear our speculations and thoughts this week. We also cover our thoughts on iZombie, Night of the Living Dead comics, and some video game news. Ryan also watched I Sell the Dead for the movie segment.

Three New Night of the Living Dead Comic Book Series Announced, Set in the World of George A. Romero’s 1968 Film