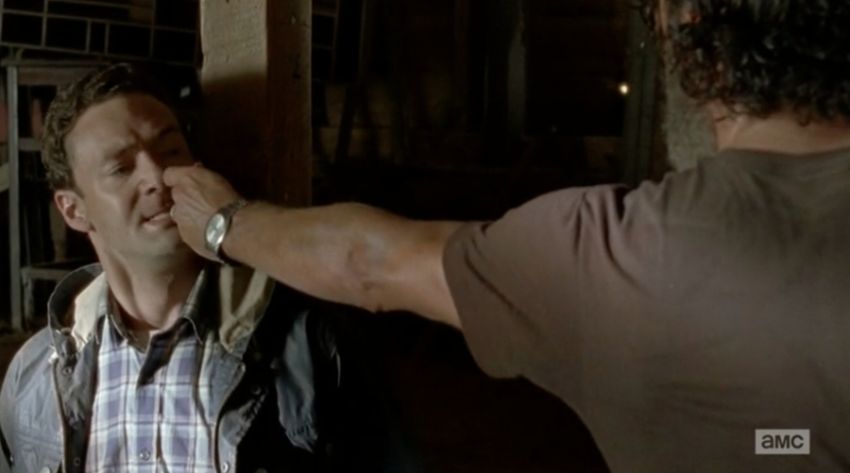 Last we heard from The Walking Dead they had met a new survivor! Is he trustworthy (keeping in mind that he hates apple sauce)? Will Rick blow a chance of some humanity? Listen to your favorite Zombie hosts discuss. We also cover the new Arnold zombie flick coming, and clay-animation short film. Also Ryan watched Serpent and the Rainbow for Ryan goes to the movies.