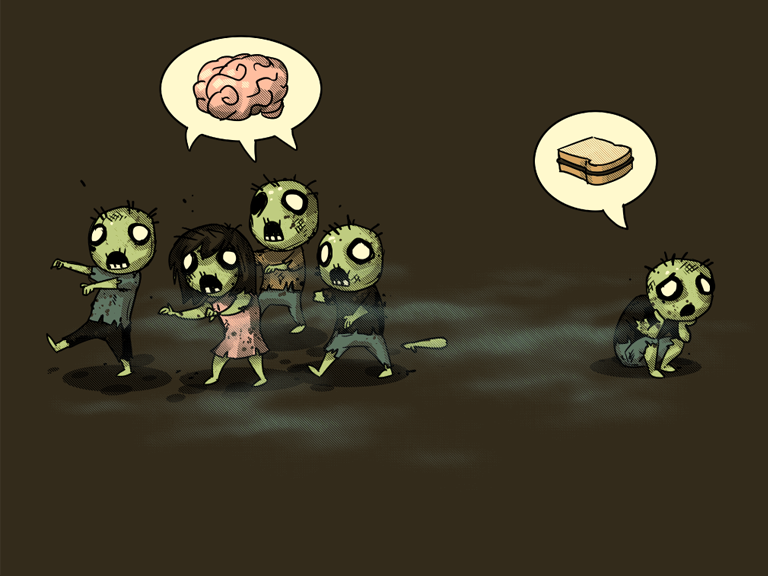 This week the ZAMP crew returns as a whole and the news will not stop oozing out! Deadpool makes an appearance in what could be the greatest Marvel take on zombies yet! World War Z could get rebooted and 28 Months Later is being discussed. The Walking Dead is still in the news with a new trailer and the spinoff could have a title of Fear The Walking Dead. H1Z1 takes a dive on launch and Ash gives us an update on the newest Evil Dead news. Then the crews gets downright nerdy and discusses the launch of the new Resident Evil HD release and it jogs up some old zomemories! Don’t forget you can vote for us in the which is going on until February 2nd! Don’t be shy go vote for us in your favorite category.