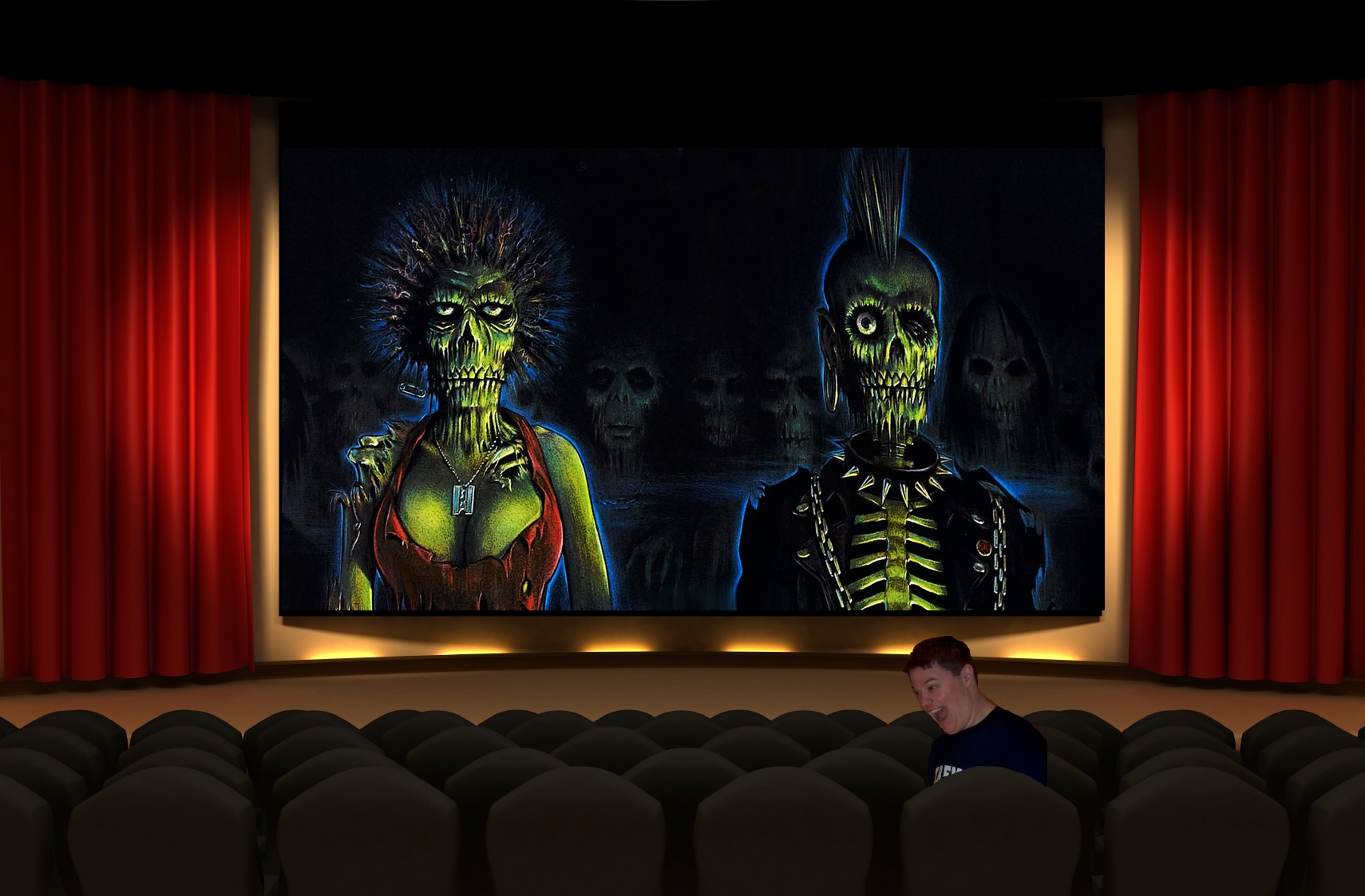 Ryan is back from his honeymoon so you get all three of your favorite hosts this week. Our topic this week is the announcement that the Dead Rising movie is going to be like Indiana Jones with zombies. Those were words from the director this week in an interview. We also have an official cast list and their is some recognizable names including Allstate Man President Palmer aka actor Dennis Haysbert. Gives the film at least a little credit and peaked our interest a bit more. On another plus side the film should be free on Sony’s Crackle service in an attempt to compete with Netflix. In our news headlines we chat about the casting call for The Walking Dead Spin Off, a zombie walk in Peterboro, and Counter Strike Nexon Zombies is out. In our personal big announcements we are introduce a new Ryan Goes To The Movies. Every week from a recommendation from us or fans Ryan will watch the film. The following week he will tell us what he thinks. It should be a good time! Also send in your emails if you are interested in Telltale Walking Dead Season 2! Please sent in your suggestions for zombie films Ryan should watch. This week he will be watching Return of the Living Dead. Will he like it? Listen in next week and find out.

Zombie Topic of the Week-

Dead Rising movie will be like Indiana Jones with zombies