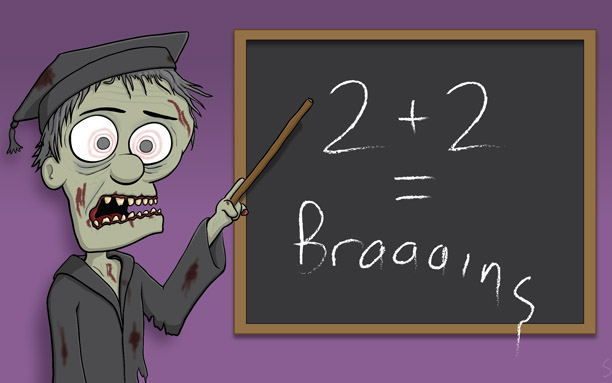 How would you fair in the zombie apocalypse? We take a quiz we found live on the air this week. Who lives? How Dies? Also how does the zombie lord fair? In the news we run down some Walking Dead headlines, a Land of the Dead blast from the past and debate over some more Deep Silver news.

Can You Survive the Zombie Apocalypse?