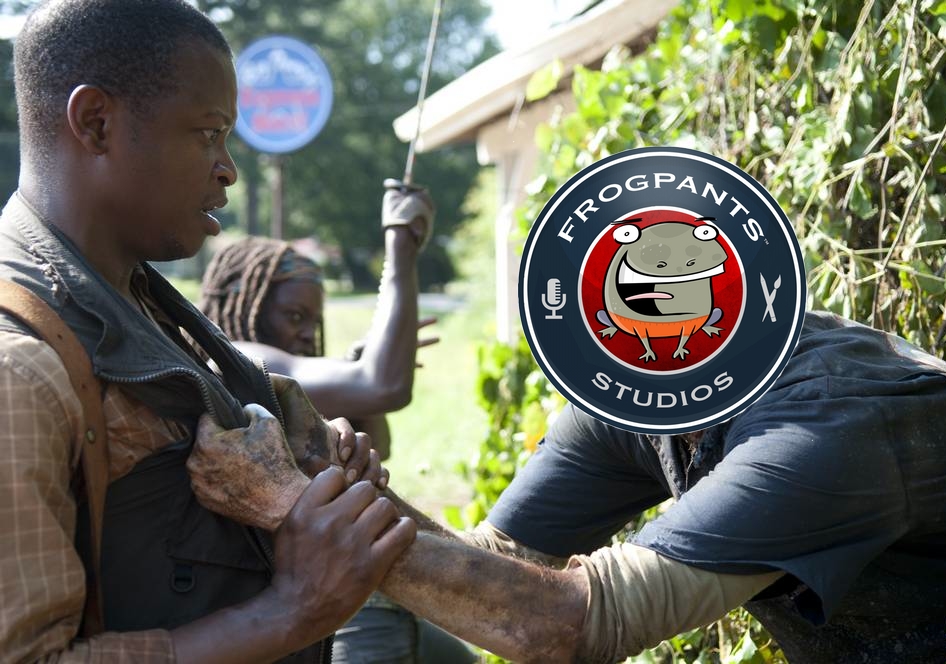 This week the Walking Dead makes a return! We did our annual round up of the fourth season. That is not all though! This week we have the one and only Scott Johnson of all things FrogPants on the show! It is safe to say that this episode might be the funniest we have ever done. There is also a triumphant return of the Ask the BusyZombieLord. It is an episode that has it all!

NOTE: Obviously we spoil Season 4 of The Walking Dead, but there’s also some discussion on the comics. You have been warned!

Frogpants LLC was founded officially by Scott Johnson in 2007. Through FrogPants Scott produces many shows focusing on varying topics, from World of Warcraft on The Instance to wacky morning goodness on The Morning Stream. We highly recommend checking out his shows, best in the business!