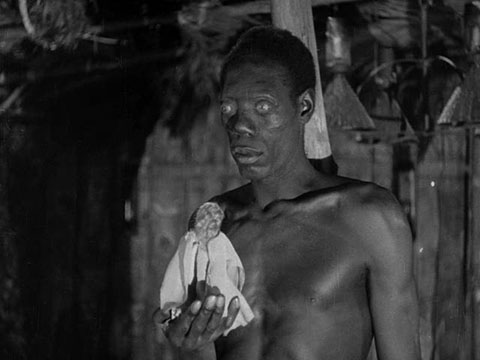 Rather than having a topic, this week there was so much news we decided to go without one. We briefly discuss what we would miss in a world overrun with zombies. What would you miss? Write us and let us know! Walking Dead is back in the news this week and the Miami Zombie make a reappearance!  Really! The Miami Zombie’s girlfriend claims Voodoo made him do it! We can’t makes this stuff up. So sit back and let the wacky news bring the funny.

The Zombie Bible: Against the World’s Madness Kickstarter

Girlfriend: ‘Miami Zombie’ may have had voodoo spell that made him chew off a man’s face 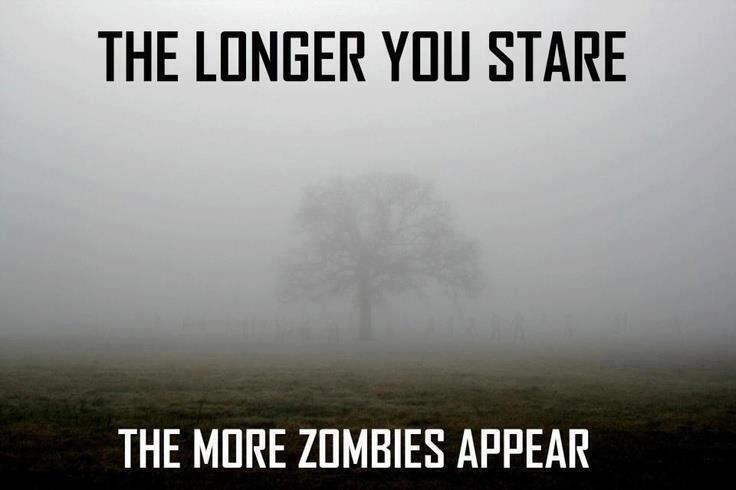