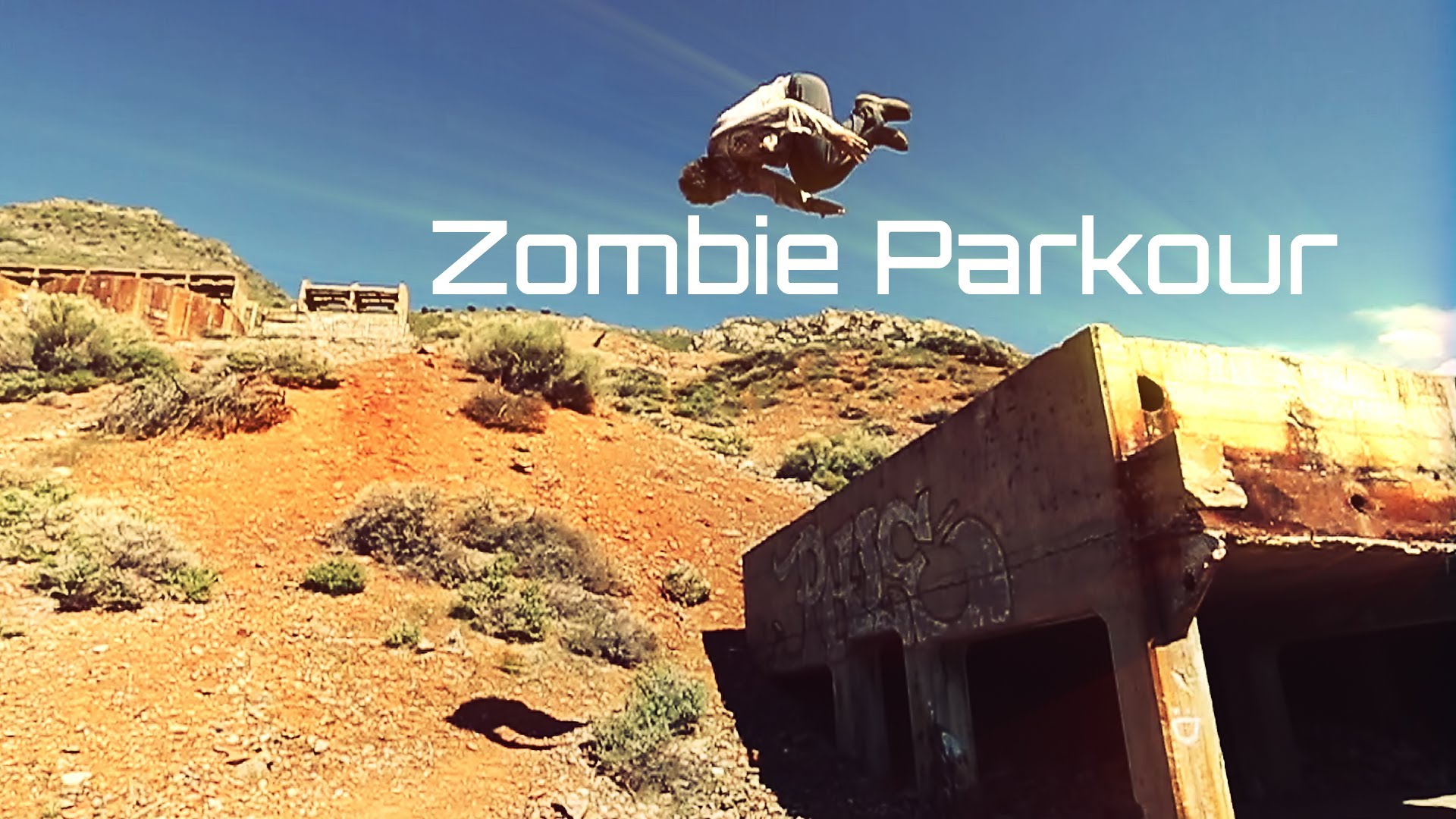 Your three horsemen of the Zombie Apocalypse come bringing you lots of news this week.We have zombie lawsuits, Grimm doing the zombie thing, lots World War Z news, and PARKOUR ZOMBIES! Seriously, parkour zombies are something out of your worst nightmares! Our topic this week is what we would like to see in zombie video games in the future. Our inspiration was the recent announcement from Deep Silver of  Dying Light, a bit Mirrors Edge mixed with Dead Island. This peaked our interest but as with most recent zombie games it is an FPS. We throw out some great ideas! Listen up developers!

Grimm beats The Walking Dead at its own game