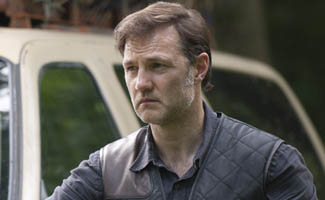 This week the survivors are back at it again with a milestone episode of 10 and the episode couldn’t be any more epic. In zombie news the hosts discuss the children’s book A Brain Is For Eating is first on the list, which in turn freaks Rick Pivin out. Then Ryan Murphy tells his tale of the new Wii U game ZombiU. News is wrapped up with big things and new characters for the hit tv show The Walking Dead. Rick tries to wing his weapon of choice and makes a fashion statement instead and in The Walking Dead Spoiler reviews things get….weird. The hosts lose Bob Fournier but Lou Page makes up for it with his bold prediction for the mid-season finale. Ryan makes a good ol’ fashion American traditional Dead Decision and puts Rick and Lou in a bad situation. All this and more so Listen, Like Your Life Depends On It!