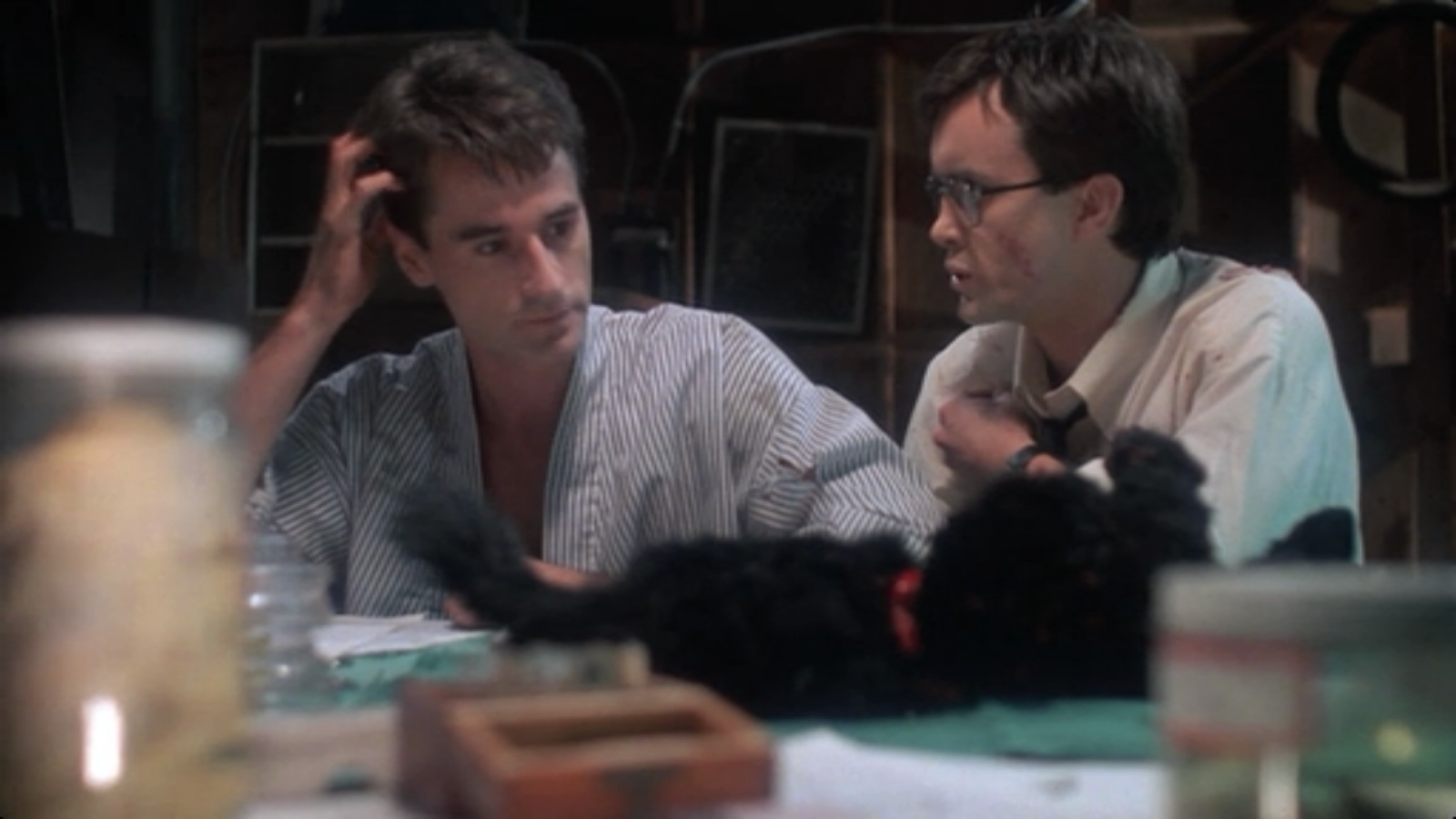 Out the the clear blue, GamesCom this week seems to have brought us lots of new zombie related game to discuss. Sony has some neat Twitch streaming related game. Dead Island 2 finally shows us some game play. Also DayZ is coming to PS4. Topic this week is what we hope for a possible Resident Evil tv show that is being pitched to network. We discuss our hopes and expectations about this new prospect. Listener Jerry wrote us to talk about our audio commentary of Re-animator.

Medieval Manuscripts Depict A Terrifying Tale Of The Walking Dead

First Photos of Arnold Schwarzenegger and Abigail Breslin in Maggie 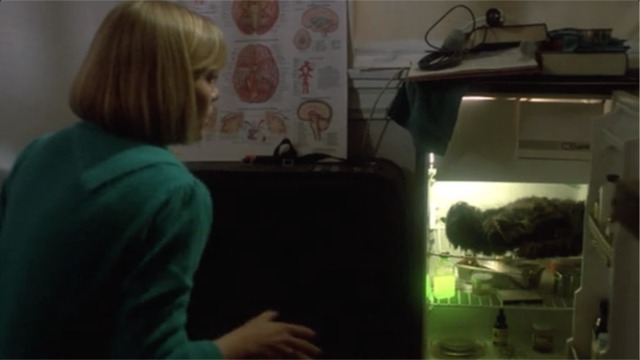 I like how the German doctor is named Dr. Gruber, because that\’s the most stereotypical German name ever.

I like how the old lady stands there and takes a shot of blood to the face as Dr. Gruber’s face splurts blood.

“A good doctor knows when to stop” may be the worse advice I’ve ever heard.

Oh look a security guard with a bad sense of humor-of course he’s guarding the morgue.

5 minutes into checking out your apartment and the creepy new guy already wants to know if you have a basement…and he\’s ready to immediately move in.

Also, you know a guy’s shady when he has to leave Switzerland of all places.

Note to self: don’t eat dinner when watching Re-Animator.

This movie is basically Pet Semetary.

That guy just chucked a cat at a wall.

That awkward moment when you have a late night bonding moment with your new roommate over a zombie cat.

“What have you been doing with my daughter?” is a question that you should never answer truthfully.

This may set a record for the most fake blood I’ve ever seen.

Oh crap his girlfriend found her zombie father. This is arguably worse than the zombie cat incident.

The reagent serum green glow reminds me of TMNT ooze. I think they’re a similar color.

The laser surgical drill looks like it could be the weapon of a Bond villain.

Zombie party! The entire morgue has been re-animated!

Someone must have tripped the fog machine in the morgue. Now the entire set looks like an 80’s music video.